Cyndi Harris,Author,A Kiss from the Grave,

Coming Soon! Heart of a Stripper 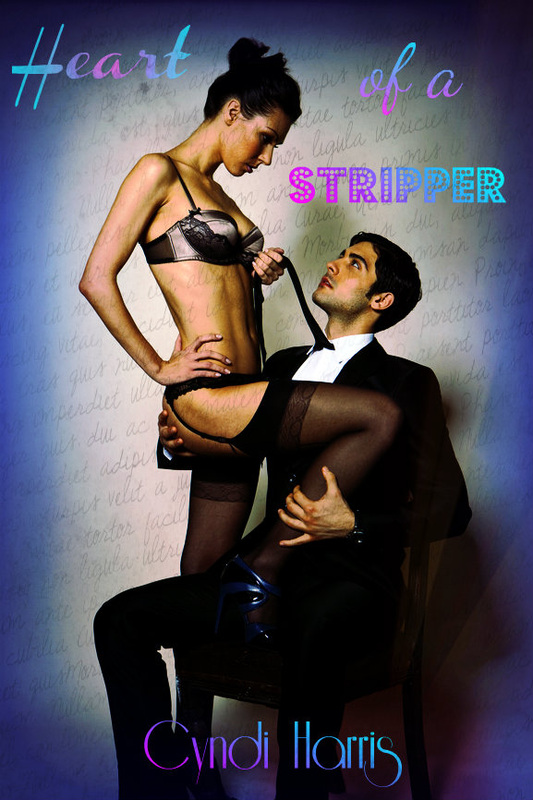 For twenty-five year old Mitchell McCallister, that statement never seemed true. Finding the woman he loved happened in a snap, or so he thought. That was, until he found a connection with someone else, in a place he least expected. One kiss was all it took to keep him breathless and wanting more, but falling for a stripper he would never see again seemed foolish.

Being abandoned by her mother and living with her alcoholic father, Nevaeh Sky never really knew what it meant to feel wanted. Moving to a new town still wouldn’t change that, right? Waltzing into the office as a senior transfer to her new high school, Nevaeh is bemused to find the very mysterious stranger who was too shy to make a move on her at her new job. Having Mitchell as her new principal, she’s sure it will cause more harm than good.

With an impending marriage, Mitchell struggles to keep his distance from Nevaeh, until he finds her beaten and bloody on the school steps. Taking her in and learning her secrets, the explosive forbidden attraction between them leaves Mitchell wavering; not only with her, but in his own life. Determined to save her from the life she’s chosen, Mitchell has no idea his world will never be the same again.

But will saving Nevaeh be worth destroying everything he’s worked so hard for? 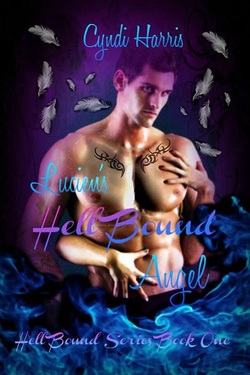 Hybrid demon Lucien never really had much to live for. Since birth, Lucien had been trained to believe that he was only good for one thing.

That was, until he gave it up.

Being born and bred in Hell, he had nothing to look forward to but his dreams. There lied his ideal violet eyed woman, who performed anything his erotic mind could come up with.That was until his boss demands he goes to Earth to bring back a ruthless demon hell bent on destroying the world. Given only three days to complete the task, Lucien is sent back to Earth only to land smack dab in the middle of a battle between the very demon he is sent to drag back to Hell, and the woman he only thought existed in his dreams.

Athena, a Guardian Angel trained to be a Demon Assassin, wanted to kill Lucien the moment he ruined her shot at killing the ruthless demon she’d been tracking since the moment she’d been sent to Earth. The only thing that stopped her was the fact that Lucien had thrown himself in the way, taking a bullet that was meant for her. Not only saving her life, but leaving her totally and utterly confused.

As battle lines get drawn between Heaven and Hell, and passions run high between Lucien and Athena, will they find means to complete each task while fighting their undeniable lust for each other? Or will being together and losing everything mean more than anything else? 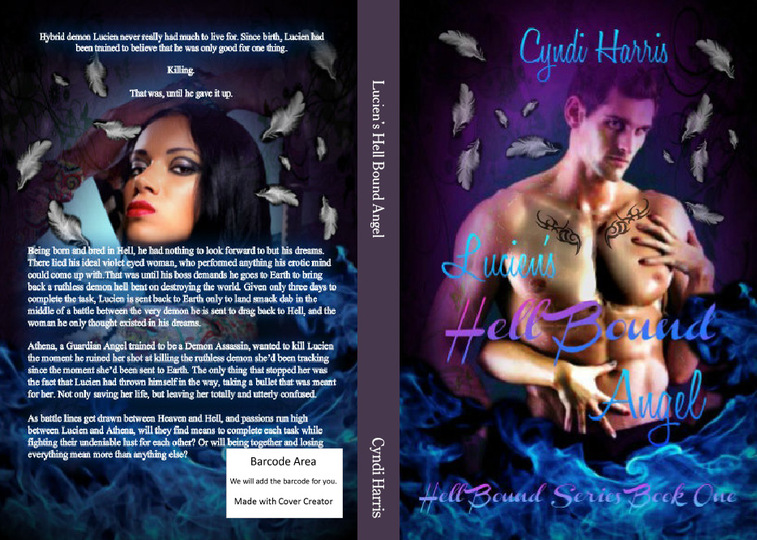 A Kiss from the Grave: 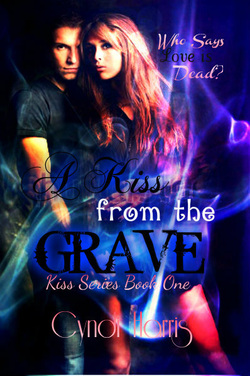 Marshall Lockhart may not have it all, but there’s one thing he can’t live without.

Caydence Williams, his beautiful best friend and the girl he is madly in love with.

Today he’s gonna muster up the courage to tell her that. That was until the unthinkable happened.

Being murdered could really put a pin in your plans.

Caydence is devastated after losing the piece of her heart that fit perfectly. Finding Marshall alive in a place she’d least expect turns her life upside down, especially since she’d watched him and he had definitely been dead and buried. Without questioning the obvious–rescuing him from the unknown, she gets mixed up in a tailspin of trouble. Waking from the unknown, and coming to his senses, Marshall feels hollow, furious & hungry…very hungry. Fighting to stay in control of the unfamiliar beast inside of him, he finds his own dilemma. Little does Caydence know, the boy she once knew was buried deep inside & the monster inside of him was way too far on the surface—clawing its way out. But the bond and flourishing love of the two together may prove to be stronger than the obstacles thrown their way.